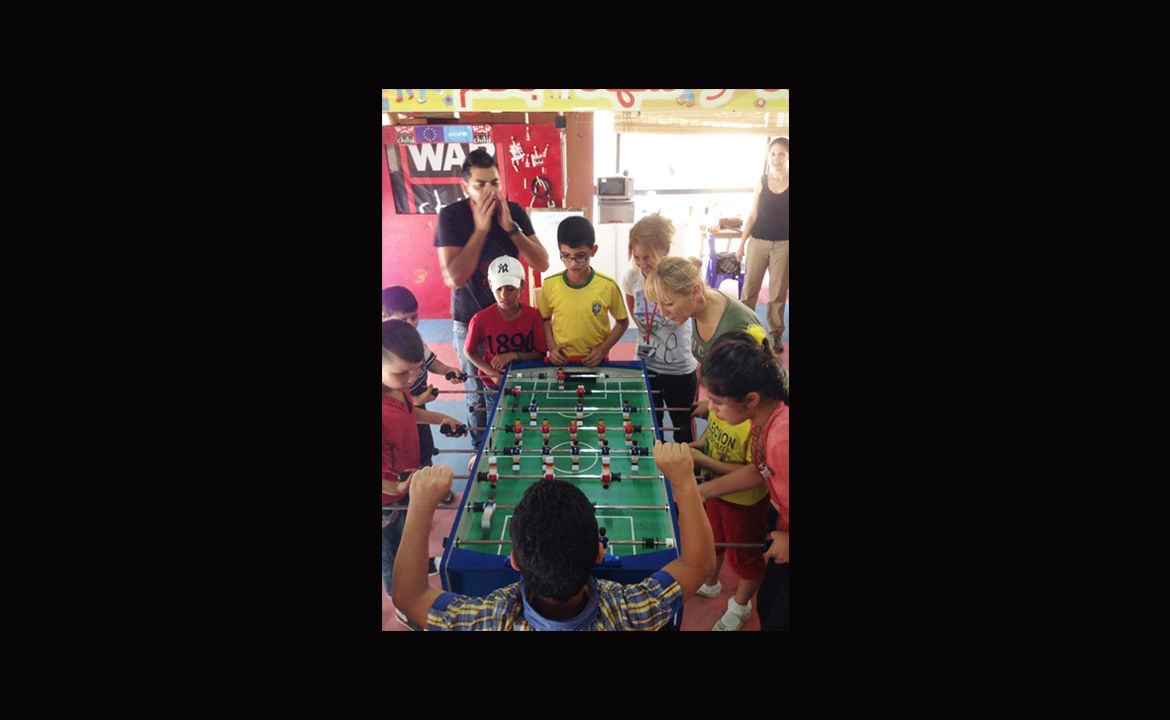 The latest trip to Lebanon brought to mind lines from “Dead Are My People” poem, written almost a 100 years ago by the country’s most celebrated and timeless poets, artists and writers, Gibran Khalil Gibran (January 6, 1883 – April 10, 1931).

“My people died from hunger, and he who
Did not perish from starvation was
Butchered with the sword; and I am
Here in this distant land, roaming
Amongst a joyful people who sleep
Upon soft beds, and smile at the days
While the days smile upon them.”
....

“What can an exiled son do for his

Starving people, and of what value
Unto them is the lamentation of an
Absent poet?
Were I an ear of corn grown in the earth
of my country, the hungry child would
Pluck me and remove with my kernels
The hand of Death form his soul. Were
I a ripe fruit in the gardens of my
Country, the starving women would
Gather me and sustain life. Were I
A bird flying the sky of my country,
My hungry brother would hunt me and
Remove with the flesh of my body the
Shadow of the grave from his body.
But, alas! I am not an ear of corn
Grown in the plains of Syria, nor a
Ripe fruit in the valleys of Lebanon;
This is my disaster, and this is my
Mute calamity which brings humiliation
Before my soul and before the phantoms
Of the night...This is the painful
Tragedy which tightens my tongue and
Pinions my arms and arrests me usurped
Of power and of will and of action.
This is the curse burned upon my
Forehead before God and man.”

So much time can pass, and yet, some things never change in Lebanon, and in the region overall. Pain. Suffering, and turmoil. A different kind of famine has besieged the area, with hundreds of thousands of refugees from Syria and Iraq fleeing for their lives, settling in an already overwhelmed tiny country of fragile infrastructure and turbulent past.
United Nations said that the Syrian refugees will constitute more than a third of Lebanon's population by the end of 2014, where the number of refugees will be 1.5 million by December---a third of the country's population of four million. Over 50 percent of the Syrian refugees in Lebanon are children.

The crisis is one of the worst in history, as number of Syrian refugees tops 3 million.

"Almost half of all Syrians have now been forced to abandon their homes and flee for their lives. One in every eight Syrians has fled across the border, fully a million more than a year ago. A further 6.5 million are displaced within Syria. Over half of those uprooted are children," UNHCR said in a recent statement.

As someone who has worked in war zones for many years, it was a common occurrence to see a child suffering. In wars, there are no real winners, there are always losses and sacrifices. As the war in Syria and Iraq rages on, it is the families that suffer.
There an old saying that goes, charity starts at home. But what I recently rediscovered, is that it actually starts with you. Anyone can become a #HumanitarianHero, if just for a short time.

I decided that for a change, I want to give back this #Ramadan. And as my birthday fell around that time, it was the perfect way to celebrate it, by giving. I wanted to give out #Eid gifts to children who have lost their homes and who have endured so much misery and pain. I wanted them for just a moment, to feel like a child again, as we all do on our birthdays when the cake comes out with candles.

Every child deserves to smile and to have a toy, regardless of their nationality, class and situation.

During my journey of giving, I took photos that I posted on #FIND that tell the many mini stories that embody the mosaic of chaos that is Lebanon. In many ways, the photos reflect a larger story of the region.

A story of tolerance, where all the different major religions have managed to re-engage and live together in peace after Lebanon’s brutal civil war (1975-1990). Several photos capture the beauty of religion, especially in a holy month like Ramadan. There are churches built next to Mosques, and people worship in peace. There is even an abandoned Synagogue in Downtown Beirut, reflecting a different past Arab world.

One common feature across the Arab and Muslim world every Ramdan is the Fanous, a colorful glass painted lantern that has become symbolic with Ramadan celebrations. While exact origin and date of this tradition remains contested, it is believed to have come from Egypt and spread to the rest of Muslim world. From it being linked to Pharanoic tradition to it being inspired by the Qanadeel (lamps) found inside mosques, some sources say it was a Coptic Christian tradition where the Coptic Christmas time, they would celebrate with colorful glass and candles. As the Christians converted to Islam, they took this tradition with them in the form of lanterns made of tin and lit with candles.
A singe colorful lantern embodies the story of acceptance, light and love.

Photos of the children I met, left the strongest impressions on me. Some of the Syrian refugee children I met inside the WAR CHILD center I volunteered at. The charity offers child-friendly spaces across the world in conflict zones, providing a place where children can be themselves, reading and playing with them, allowing them to release their aggression and grief through art, crafts and singing. War Child's branch in Lebanon is a small, roofed structure made of colorful mats with several windows, based inside the UN complex in Jnah Beirut. Thousands of Syrian refugees pass through there to register with the UNHCR.
The amazing dedicated team at War Child made it possible for me to set up “Foosball tournaments” and give out as many toys to as many children as possible. The bubble-maker machine I had brought with me meant that when the children came into the War Child center, they could chase bubbles and leave their problems outside.

Many other children are begging on the streets, selling gum or tissue boxes while others shine shoes for a living. They may have been from different areas and from different ages, but all had one thing in common -- they looked tired and much older than their ages.

One of the touching moments I encountered is when I met a Druze Sheikha, who welcomed me to her home. She also opened up rooms for Syrian refugees giving them shelter. A mystical secretive group, the Druze are protective of their heritage, and only the chosen elders get to see and read their religious book, “Kitab al Hikam” the book of wisdom.

Then there were beautiful images and messages drawn up and written along Lebanon’s sometimes crumpling walls. There is an elaborate image of the song bird of Lebanon, Fiarouz, along of its grey and brown walls, giving it life again. A drawing of a man in a tarboush red felt hat in the shape of a truncated cone, offers you coffee as you stroll along its streets. Political slogans, pro government and anti government, different phases of the country’s political periods captured along its walls. Like a history record along its walls...

Then there are funny message like keep calm and "chill a bit", and "Shopping is cheaper than a psychiatrist" on the window of one of the stores in Downtown Beirut. For many who do shop as a recreational venture and make it a mission of sorts, will identity with this message.

There is so much beauty and stories in almost every corner of Lebanon. These few photos just capture tiny specks of the country’s daily story.

Ultimately, it was a journey of reconnection. Reconnected with myself and what I may have forgotten under the daily stresses and pressures. Sometimes we have to take a step back, in order, to take a step forward. I hope.

I am lucky to have had one of the best birthdays ever, filled with hundreds of hugs and kisses. It is ironic, that often those who have the least, give the most.
نوفمبر 17، 2014
ريم تينا الغزال
Nov 17, 2014
Rym Tina Al Ghazal