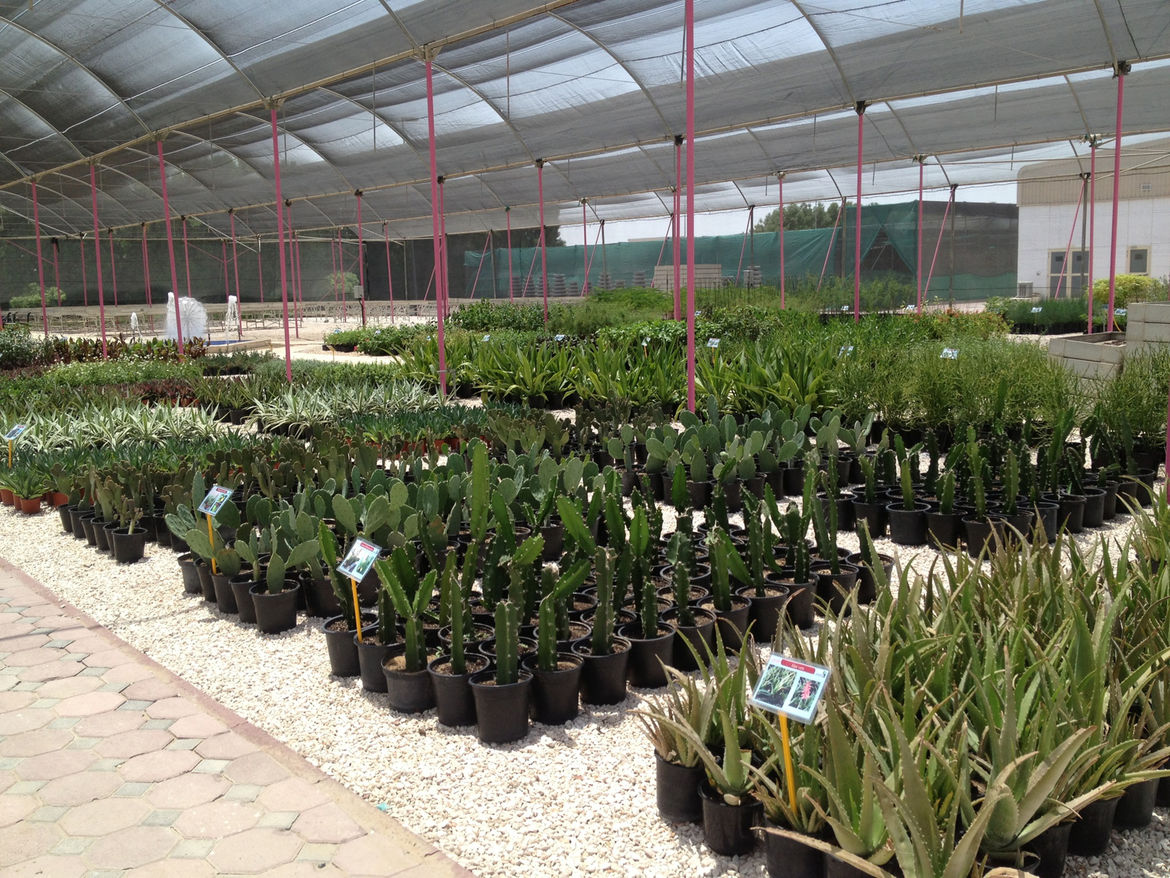 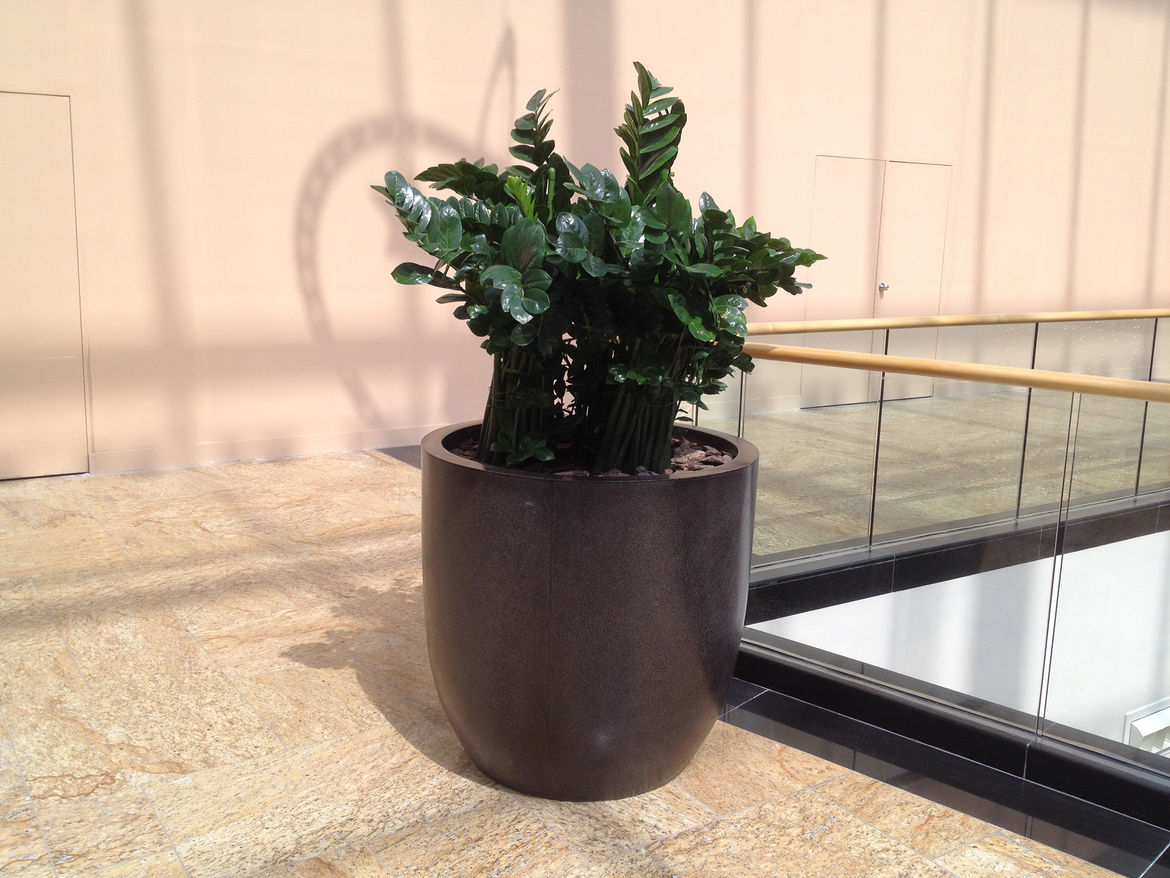 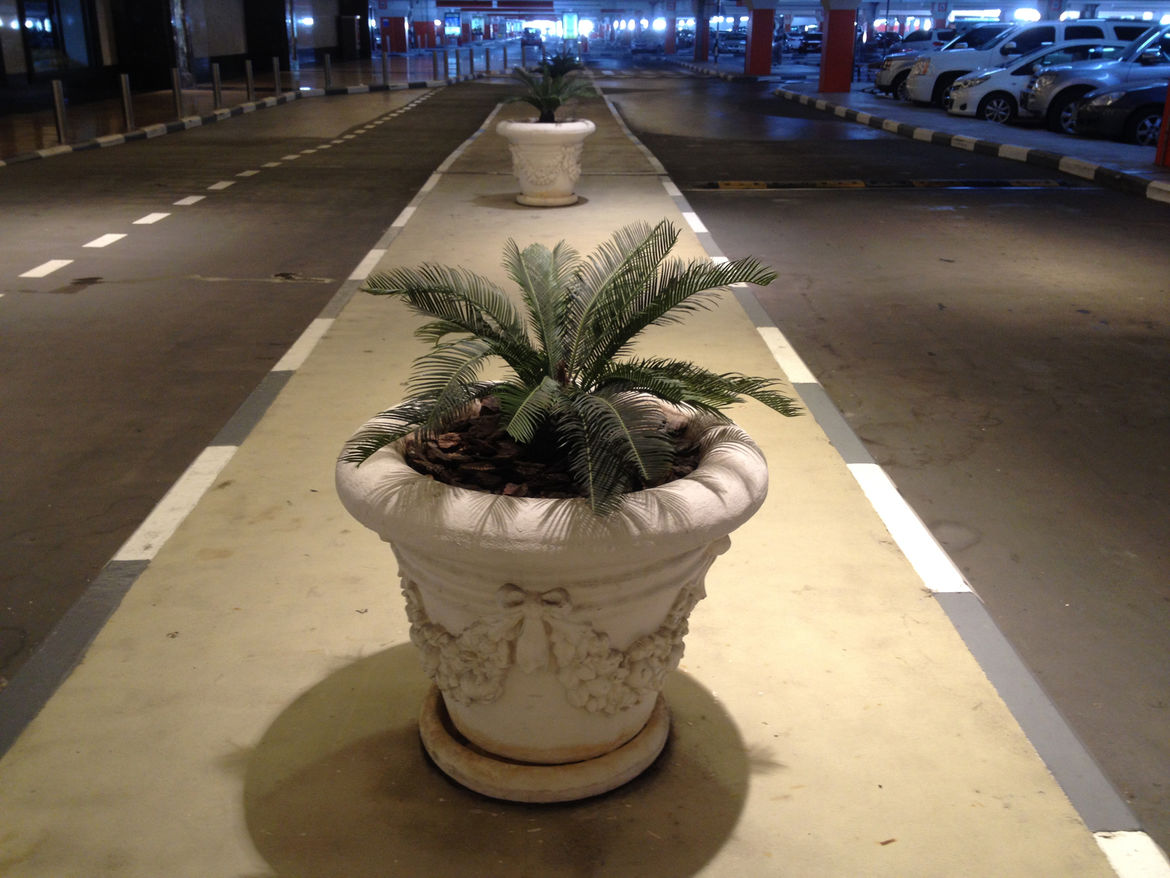 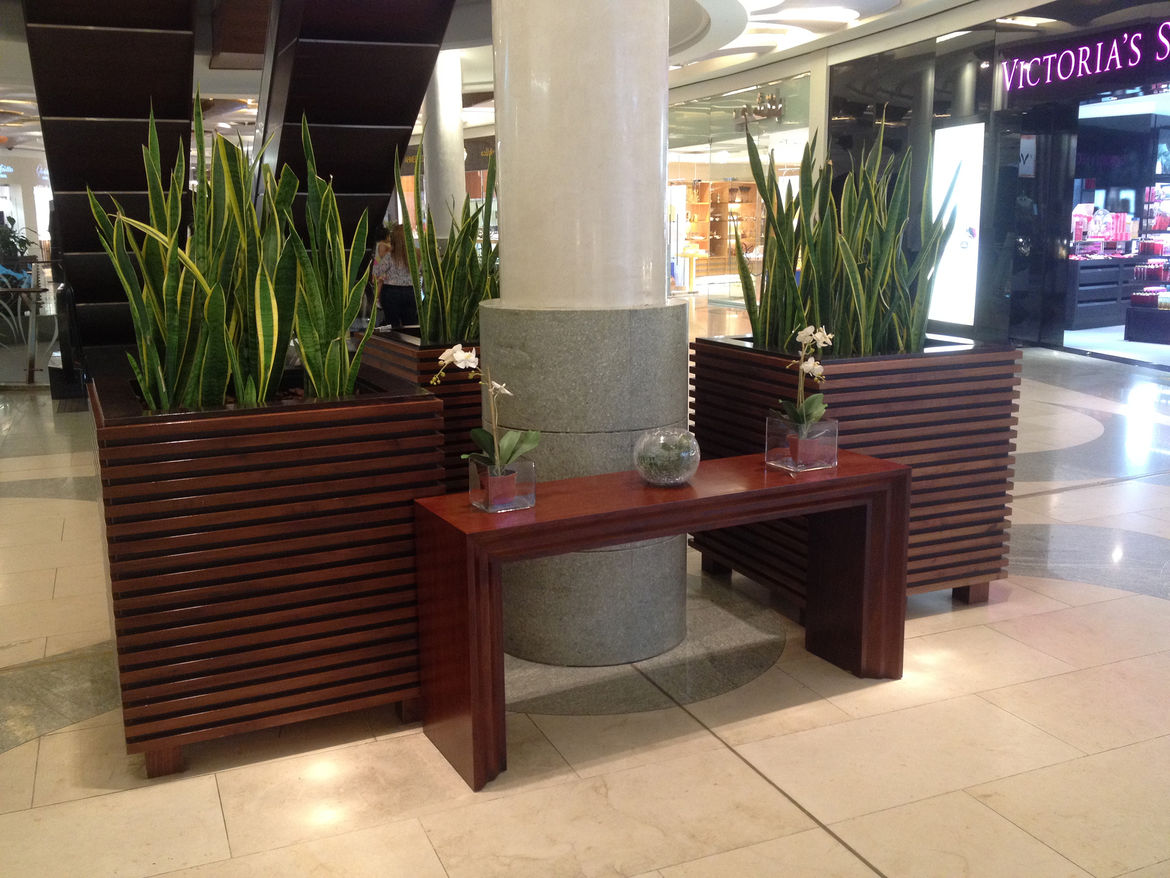 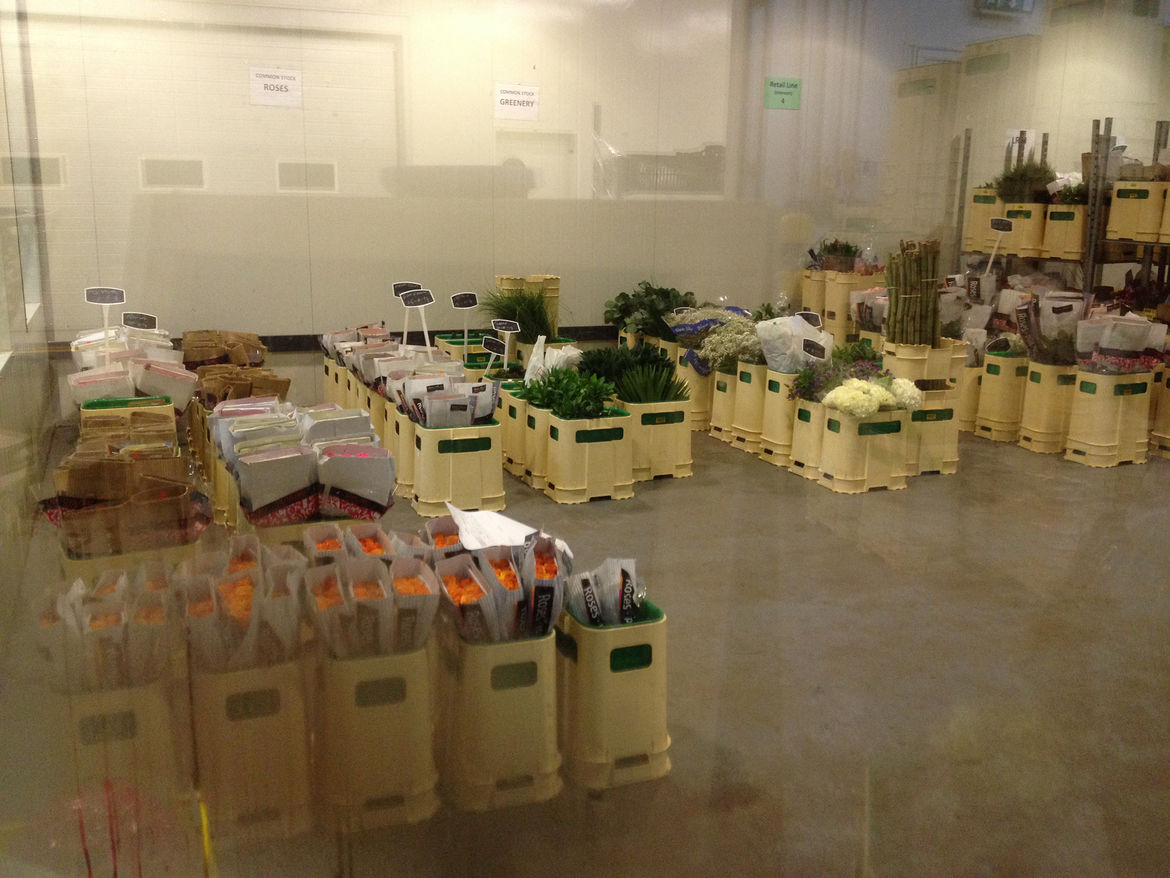 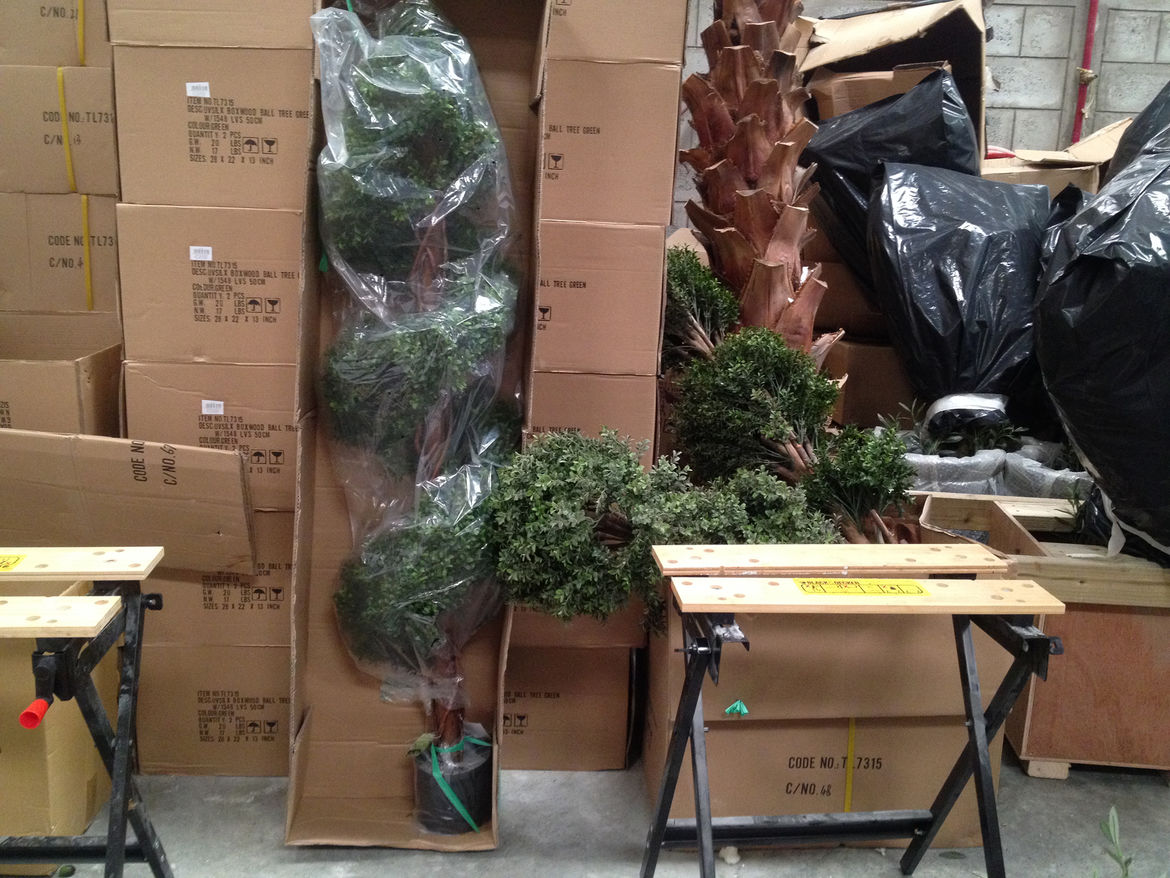 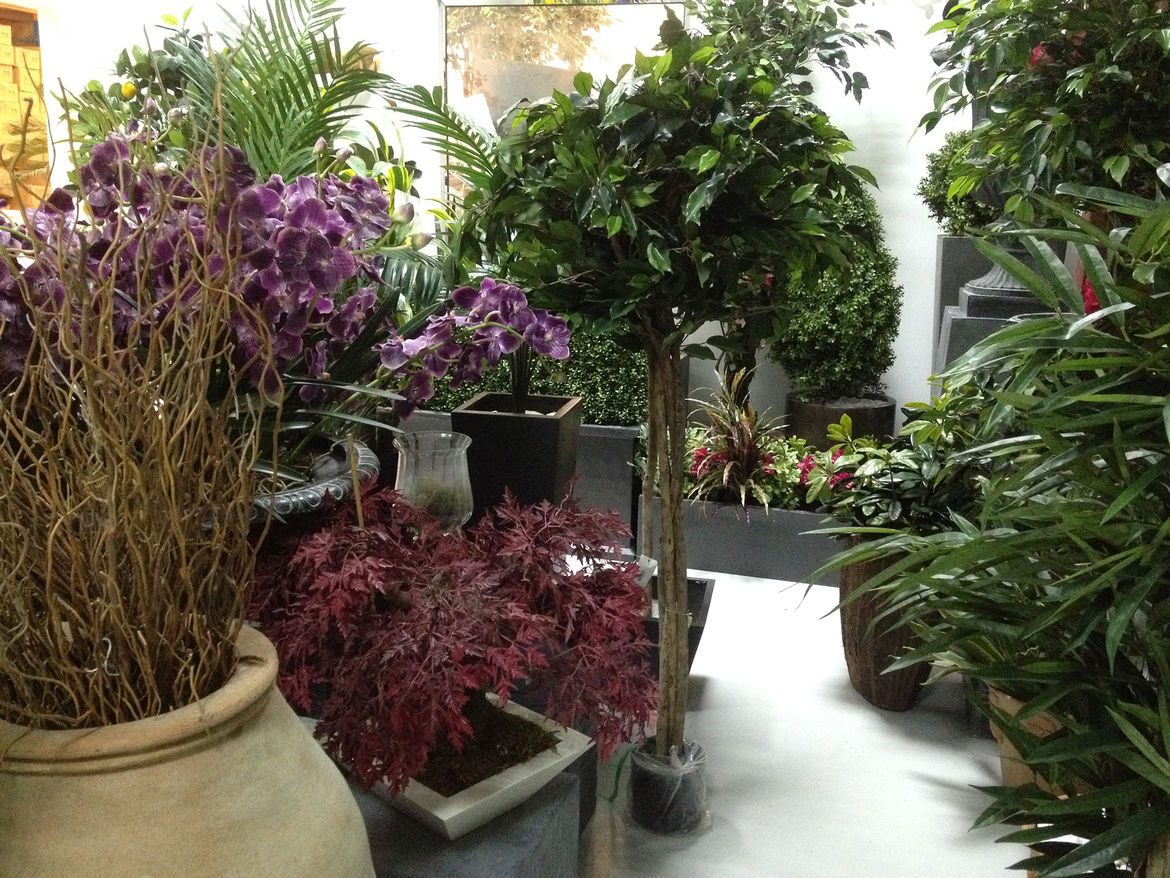 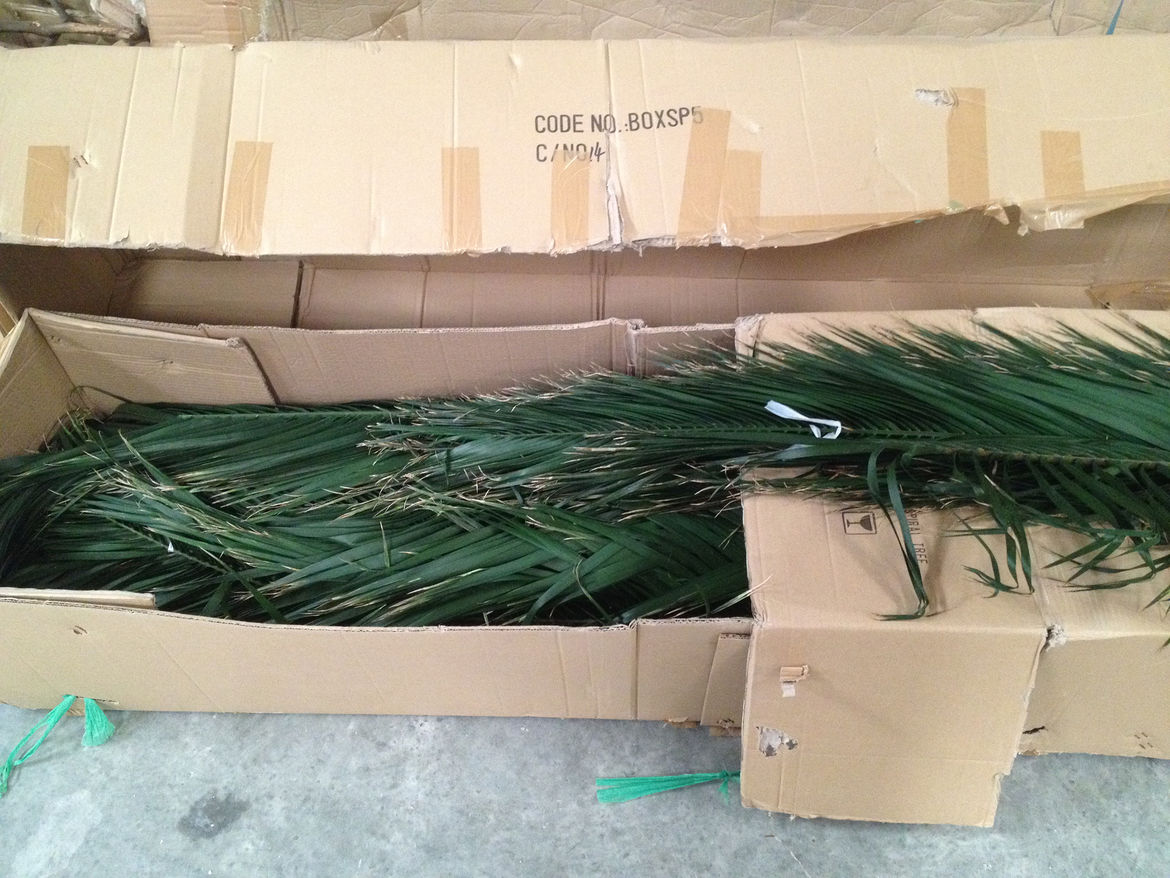 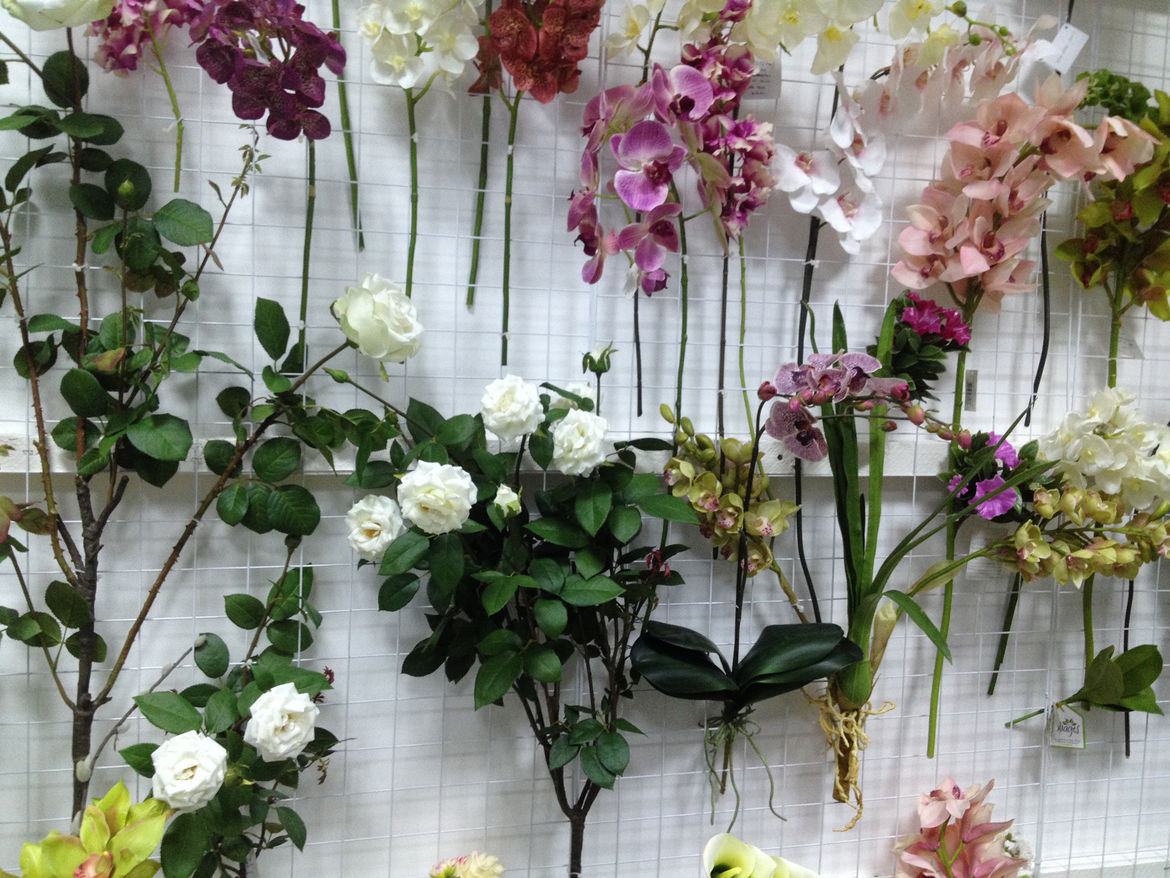 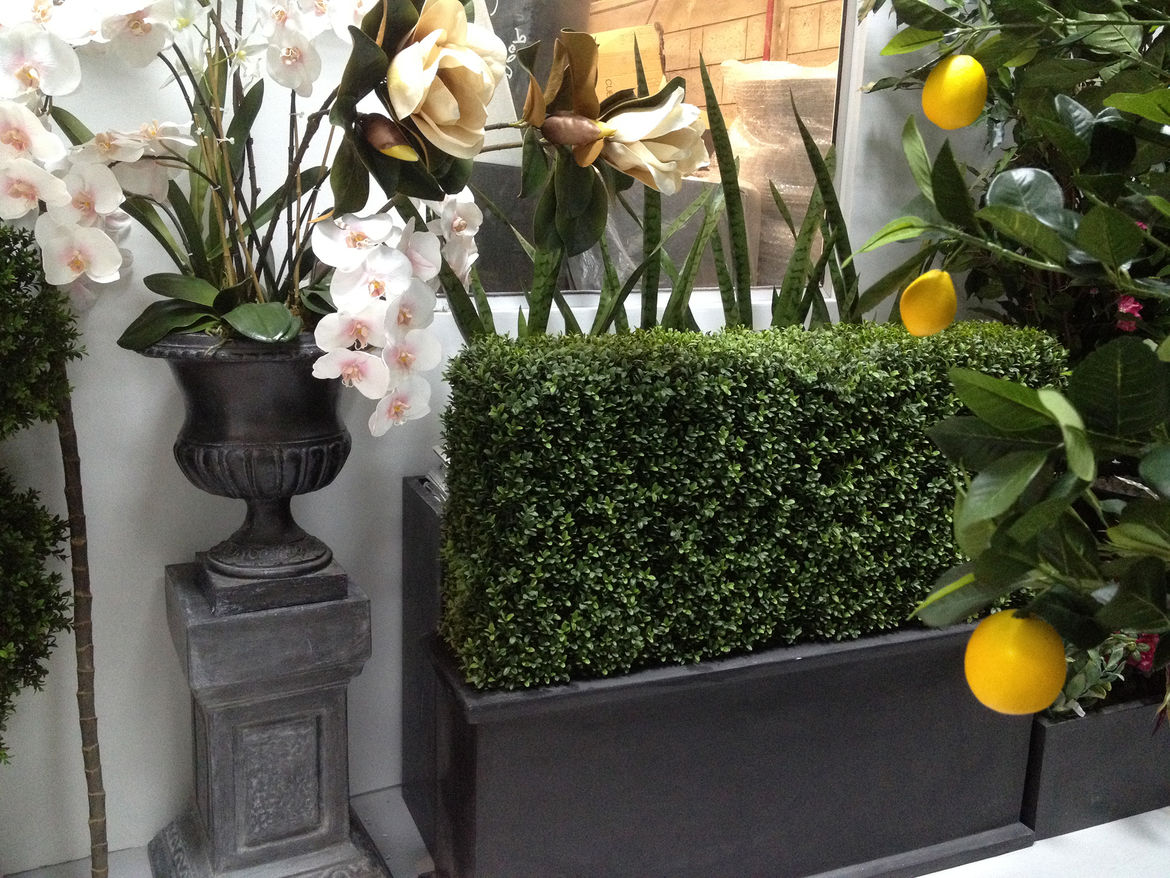 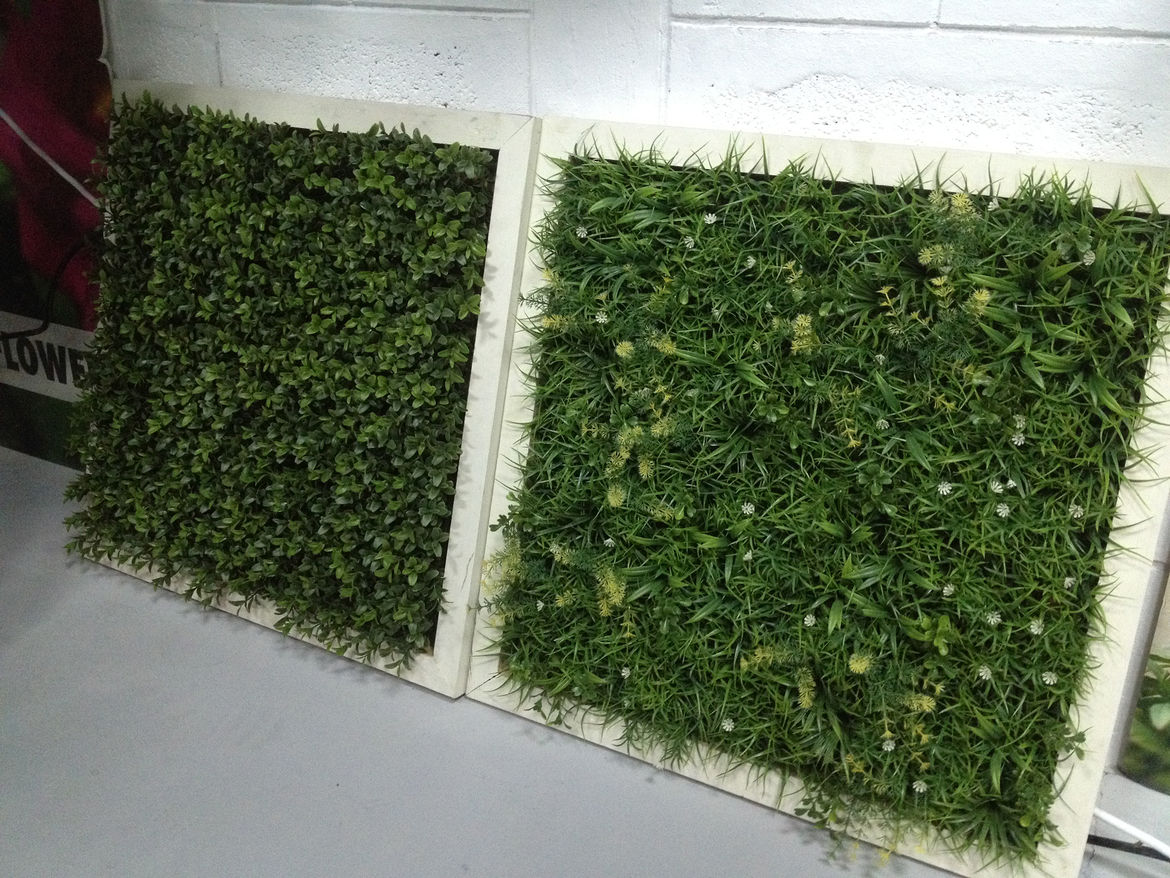 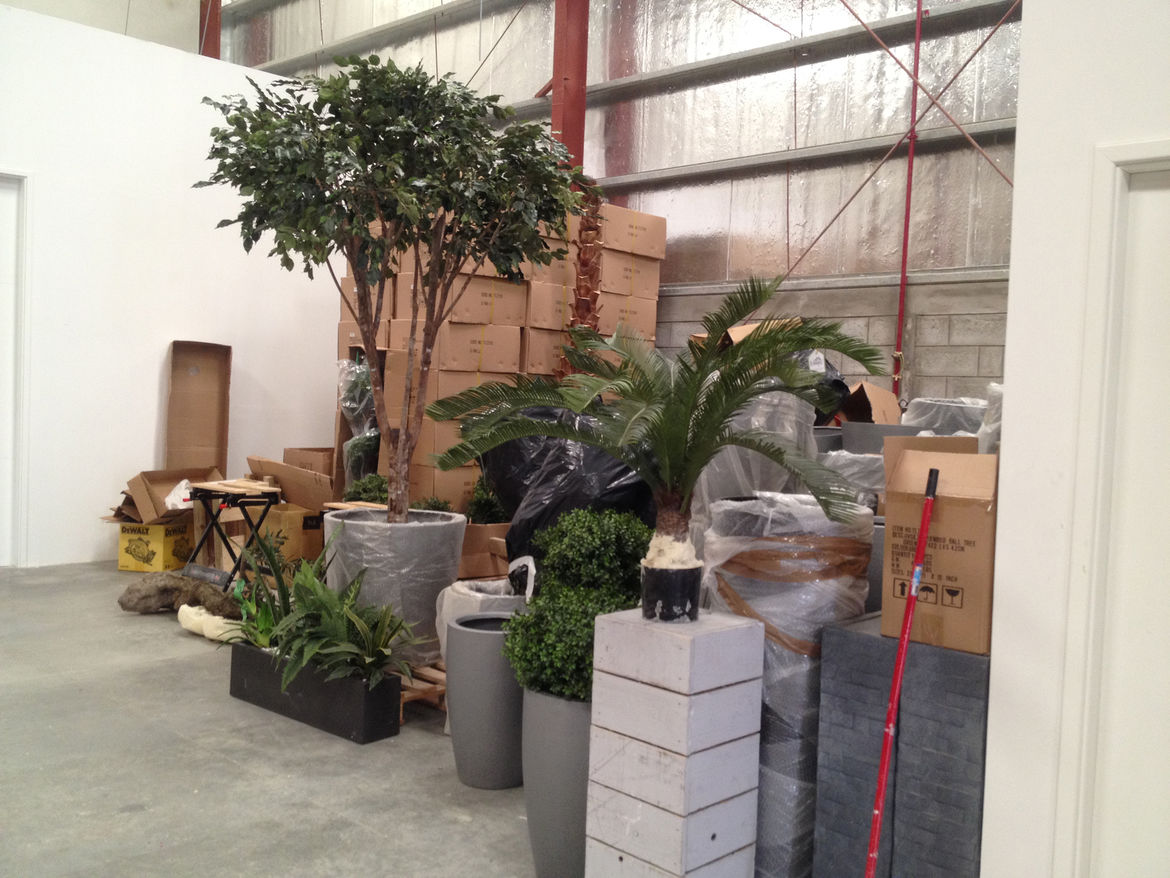 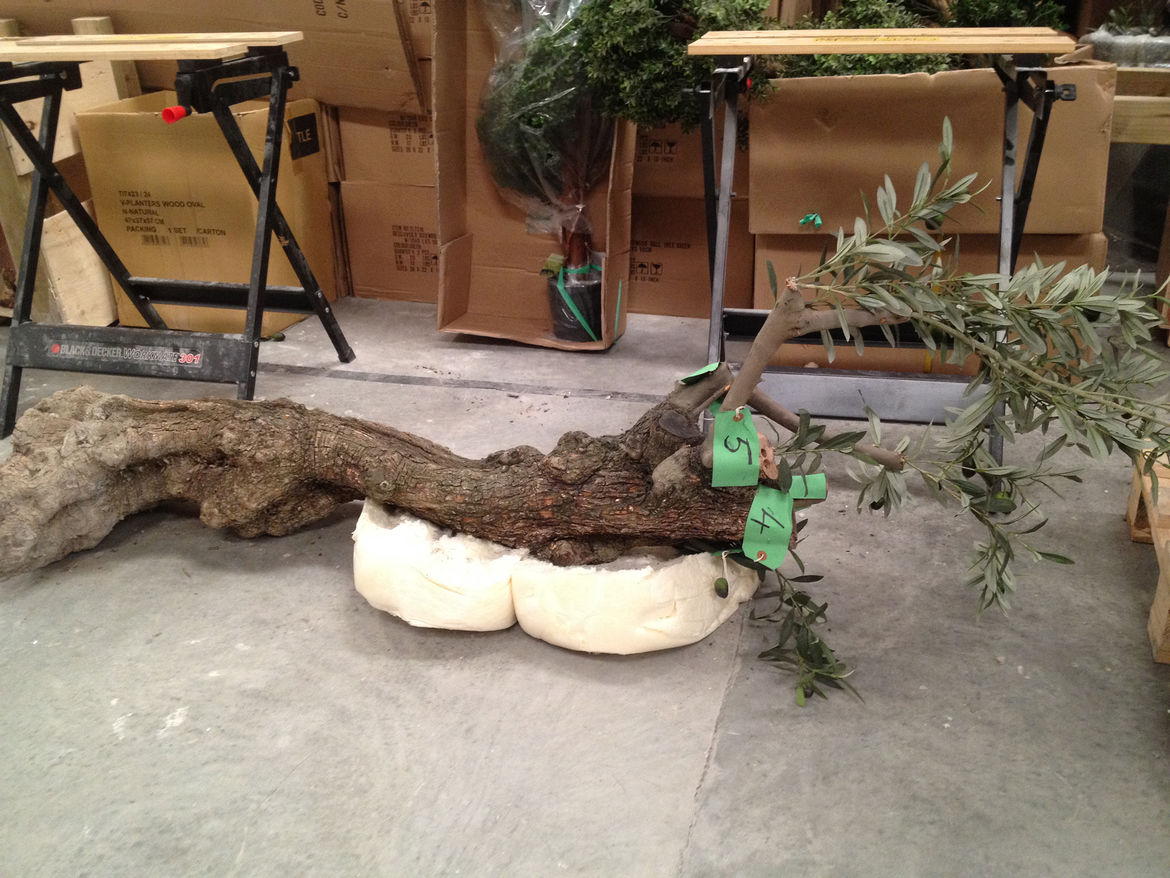 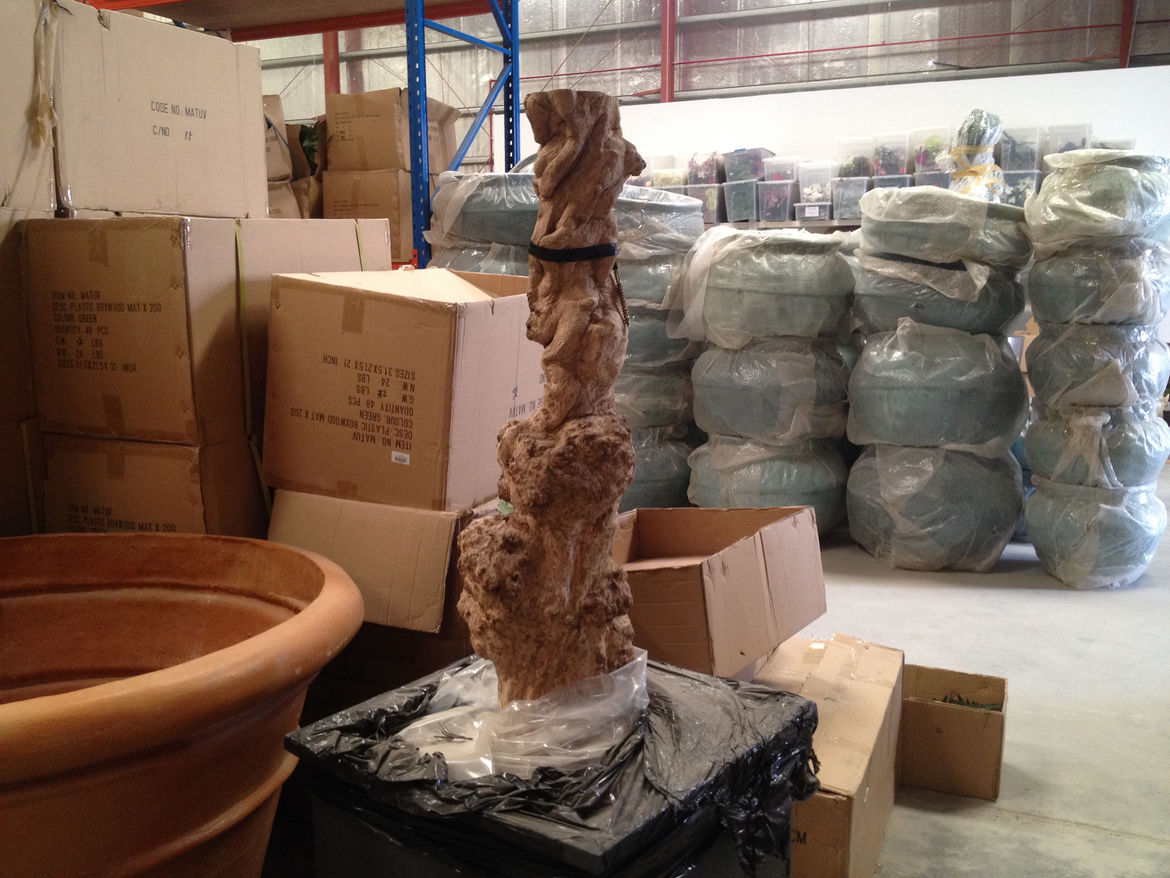 Like the formal garden, the shopping mall is a construct of promenades, walls, vistas, mounts, labyrinths, fountains, statutes, archways, trees, grottoes, theaters, flowering plants and shrubs, trellises, and assorted reproductions from architectural history, all artfully arranged. Some of these features, such as the mount have undergone technological or economic modification. The mount- the manmade earthwork designed to present the vista of the garden to the visitor and typically reached by a path or staircase- was a standard part of garden design from the Middle Ages to the eighteenth century. This has been replaced by the escalator, which rises at key points in the enclosed central parts of the mall where it presents a similar vista of the space to the visitor […].

The shopping mall is, of course, quite an imperfect paradise, but the fault does not lie so much with the garden as with the shopping street it has come to assimilate. It is true that there are very few trees in these postmodern gardens, and those that do appear are typically confined in antipastoral concrete planters, but such subordination of nature has occurred before in garden history. Plants were incidental to the Renaissance garden, where visitors instead were expected to direct their attention to the grottoes, fountains, and various mechanical automata. 2

Plants indoors in shopping malls too occupy a subsidiary position, in relation to the consumables one usually visits the mall for. With the announcement of Dubai’s new Mall of the World Project earlier this summer, such rhetoric around spatial practices involving shopping malls, gardens and cities becomes all the more problematized, revealing more aspects to deconstruct in future research projects.
I feel that this combination of interior plantscaping with carefully crafted sound brings the Untitled Dubai Topos Project closer to reinterpreting the affective fabric of our constructed environments in hopefully intriguing ways.