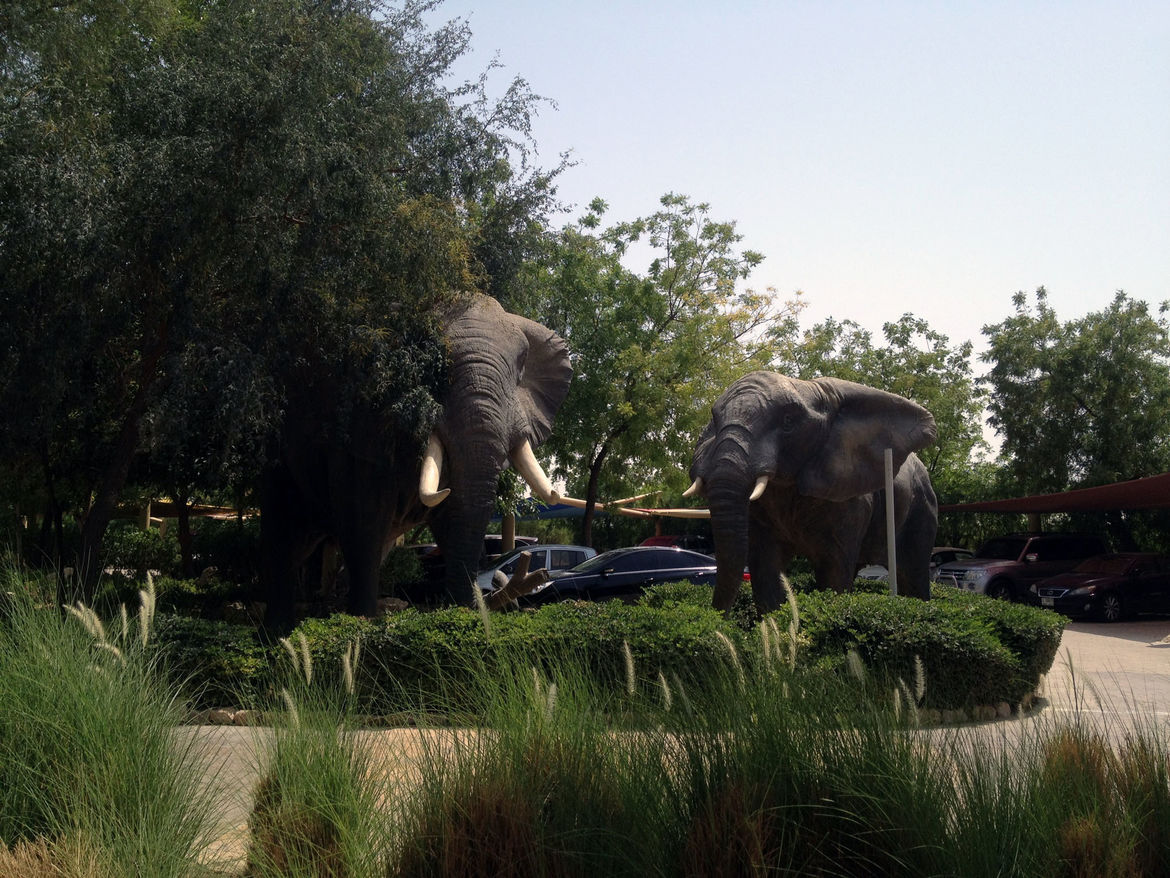 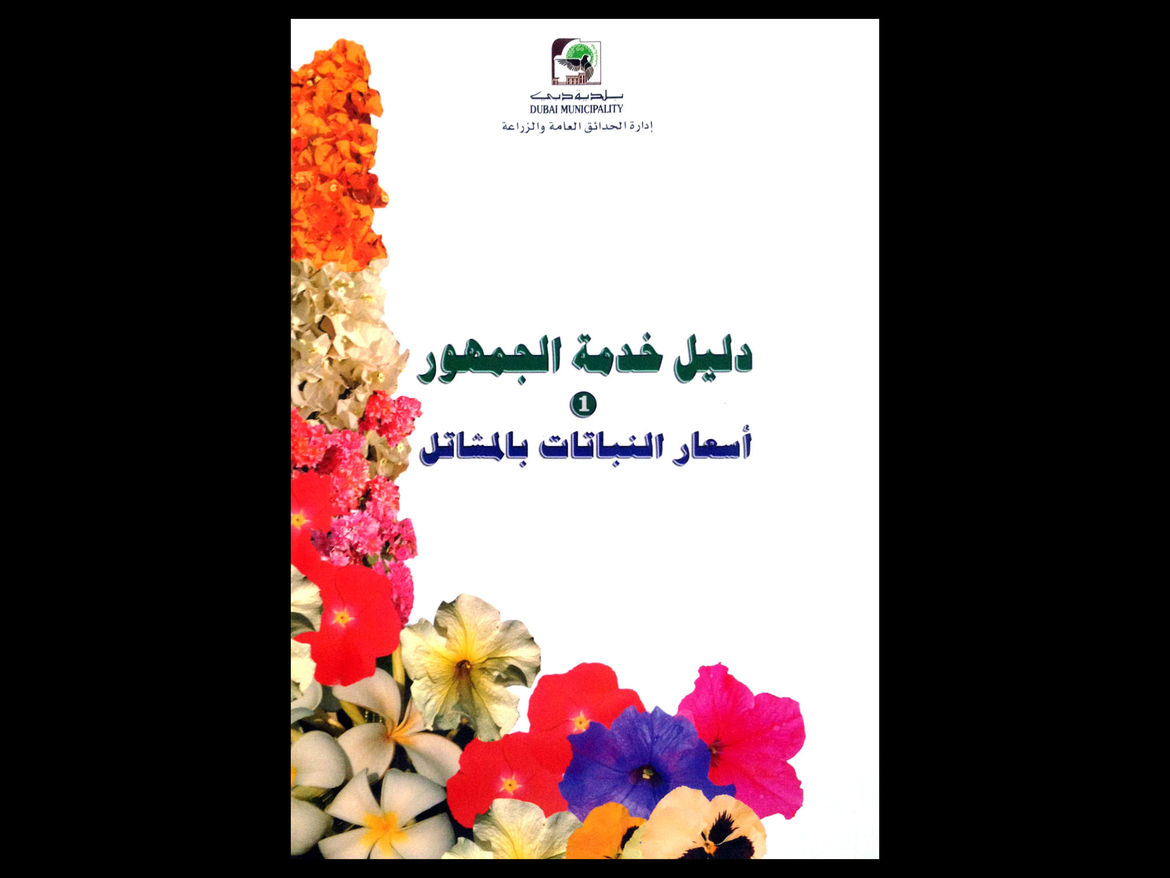 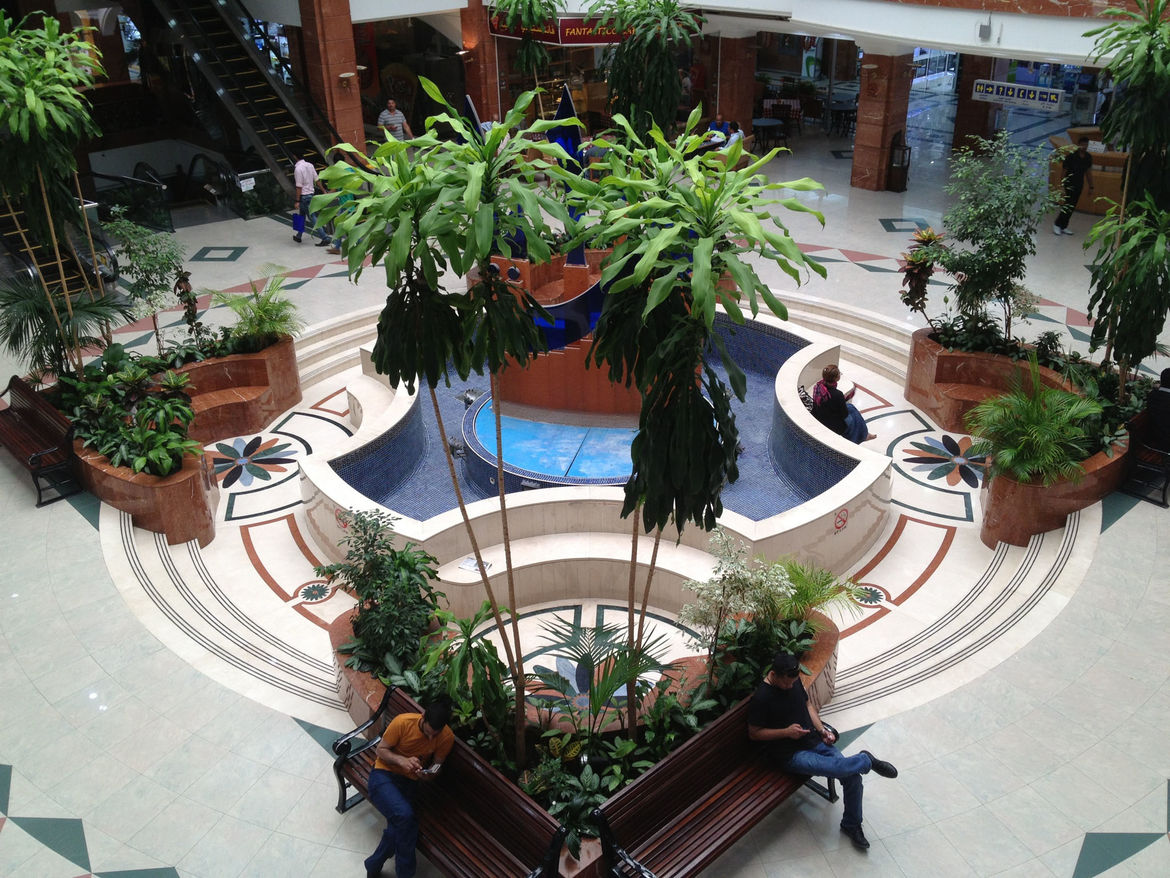 As a start to the Untitled Dubai Topos Project, I begin here by providing a running bibliography to a variety of readings I am currently looking at. Partially annotated, I hope, this particular Running Bibliography may eventually become an artistic work-in-progress in its own right.
Bibliography
Ackermann, Marsha E.. Cool Comfort: America’s Romance with Air-Conditioning. Washington, DC.: Smithsonian Books, 2002.

As much of the progress in twentieth century industry relied on technological advances in the field of refrigeration, a large part of economic advances in hot climates (such as Dubai’s) depended on air-conditioning the desert work/life environment. Although the history of its invention is located firmly in the United States, the material discussing the impact of air-conditioning on American society is highly pertinent in looking at the constructed nature of Dubai’s social and public spaces.

Berlant’s thesis on the affective nature of neo-liberal economies provides an interesting vantage point when looking at the nature of Dubai’s private, privatized and public spaces and its aspirations towards becoming a truly global city.

An original first edition copy, The Story of Manufactured Weather , relates the wonders of air-conditioning in the early stages of invention. The ability to transform or create weather, specifically for the purposes of recreation, plays naturally a big part in discursive social and spatial practices in the UAE.

Like Ackermann’s book above, Air-Conditioning America, also sheds invaluable light on the various propellers behind the invention of air-conditioning. It seems that many of the early tenders to cool large spaces came from America’s cinemas, as motion-picture producers were worried about losses during the summer season. During the thirties, forties and fifties, American cinemas’ demands to cool, ventilate, circulate and dehumidify eventually led various companies to produce the air-conditioning systems familiar to us today.

In Mohsin Hamid’s fictional novel set in Lahore, Professor Julius Superb presents a paper as part of a ‘Provincial Seminar on Social Class in Pakistan.’ In his lecture, Professor Superb speaks about on how air-conditioning separates individuals into two distinct socio-economic classes, the air-conditioned and the ‘great uncooled.’ The idea that the experience of any city largely depends on the temperature of the socio-economic circuit one travels in, is integral to my research for the Untitled Dubai Topos Project.

The use of ‘thermal delight’ or ‘alliesthesia,’ (the sensory perception of slight changes in environment) is used in architectural atmospheres to instill a type of pleasurable experience, i.e. the feeling of warmth after being in a cool environment or vice versa.

The Sound of Music and Plants features the results of Dorothy Retallack’s experiments with plants that were subjected to a variety of different sounds (silence, tones, diverse types of music). I wonder at this point, whether this is at all a consideration in choosing ambient music for public spaces. An administrative executive at a popular public garden in Dubai confided that they play ‘Romantic Piano Adagios,’ featuring Chopin, Beethoven, Mozart, Schubert and Schumann among others to ‘help the flowers grow’ and to create a ‘romantic atmosphere.’

The New Mecca, George Saunder’s post-ironic look at Dubai with all of its foibles and gifts provides a compelling look at how visitors perceive the topography of Dubai with fresh eyes.

Plants create atmosphere and ambience in shopping malls; they bring in ‘fresh air’ while reassuring human beings of the control the latter maintains over unruly, uncontrollable ‘nature.’ Essentially incompatible notions of tropical plants in icy controlled climates in a desert landscape, bring the idea of Foucauldian heterotopic spaces into a type of culturally specific discourse I hope to look at more closely in the Untitled Dubai Topos Project.